A little bit of "Boo!" for you and your boo.

A little bit of "Boo!" for you and your boo.

If, by October 29, you haven’t found a costume for October 31, don’t freak out (yet)—there’s still hope for you and for your boo.

Spooky season wouldn’t be complete without the scariest feeling of all: having no time and no costume. Luckily, if you have a special someone to spend Halloweekend with, there are a few super-easy couples’ costumes out there that you can throw together probably using things you already have in your closet. It’s all about being creative; you bring the wardrobe, we’ll bring the ideas.

Below, 7 easy Halloween costumes for couples.

If you have some gauzy white sheets or drapes and an all-black streetwear fit, then you have the potential to recreate this Kimye look from earlier this year. It might not be Balenciaga, but, hey; it’s recognizable, cool, on-topic, and super easy to do.

There’s a reason this iconic sitcom couple from The Office has withstood the test of time. Part of it might be their fun and quirky relationship, sure, but part of it is definitely how relatable and recognizable they are. With super minimum effort, you and your SO can be a cat and a three-hole punched paper. And if you get complaint of low effort? Well, that’s the whole point. 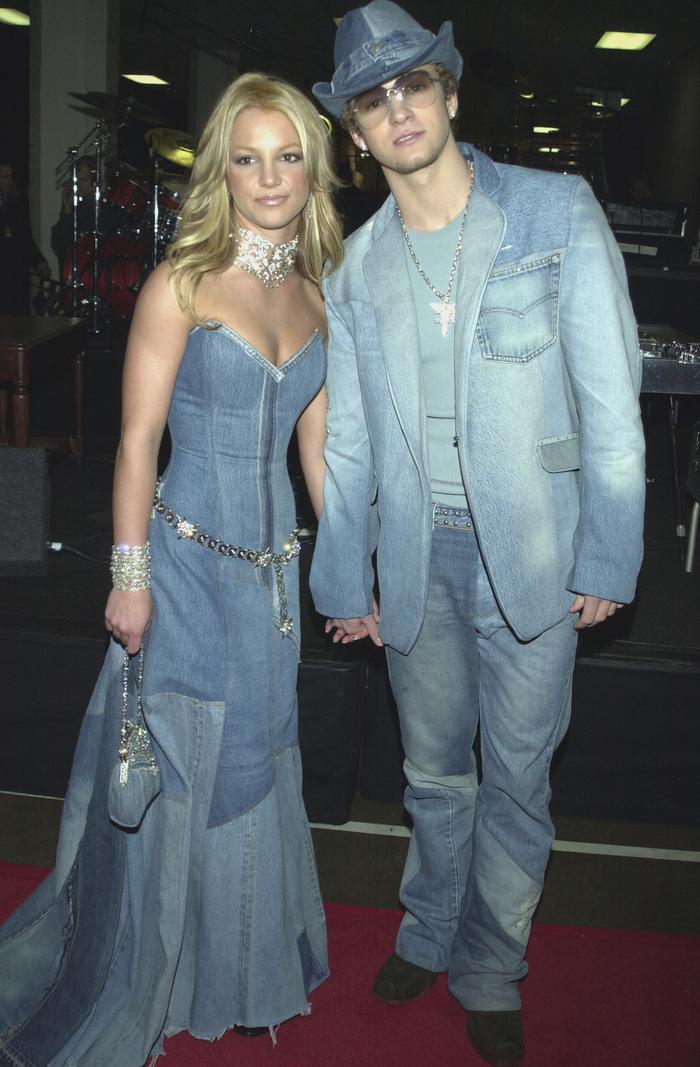 It might be time for you and your bae to pull those Canadian tuxes out of the closet. This iconic look screams Y2K, and is super fun and super easy. Seriously: just find all the denim pieces you have, put them on, and you’re good to go. 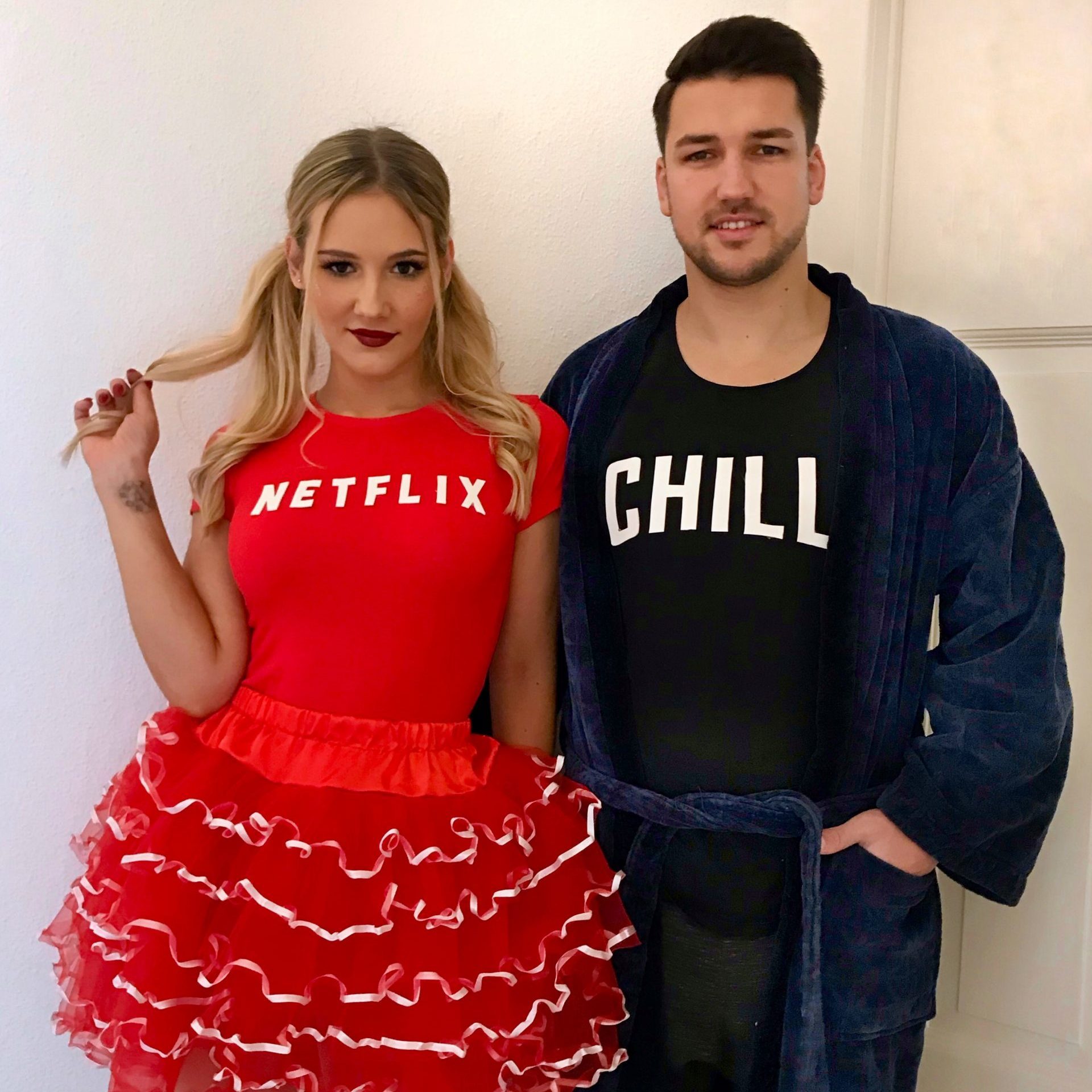 Not quite a classic costume, but hilarious and easy all the same. If you have something chill—really, pajamas or sweats could totally suffice—and your partner has something red, well, congrats: you automatically have one of the most clever and simple costumes of the year. 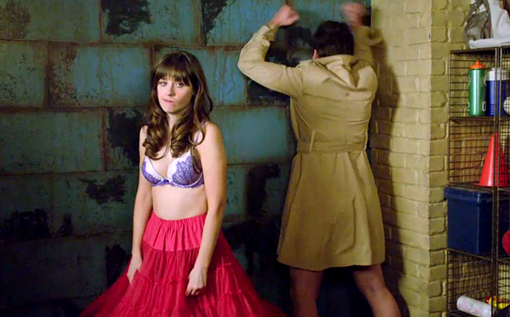 Fans of New Girl, rejoice: the perfect couples’ costume inspired by the show could not be easier. As long as you have a trench coat, a bra, and a skirt, one of the most iconic episodes of the TV series is entirely do-able with absolute minimum effort, in true Nick Miller style. 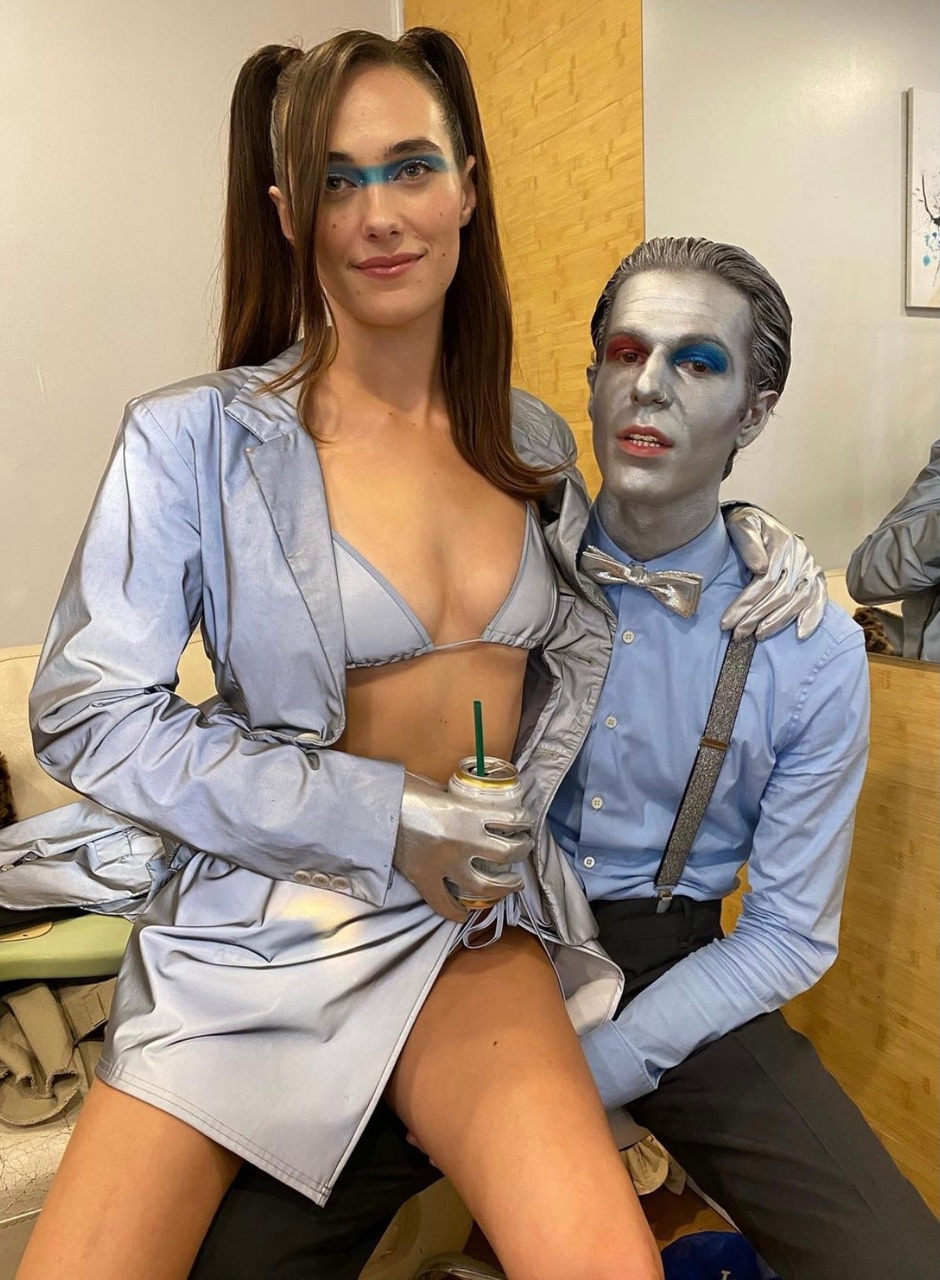 This costume might take a little bit more effort, but is still very manageable for the last minute and very sweet and romantic. Devon Lee Carlson and Jesse Rutherford as Cherry and Chip Chrome is one of the coolest couples’ costumes to date, pioneered by the it-couple themselves. A blazer, skirt, bra, suit and silver paint is essentially all you need. 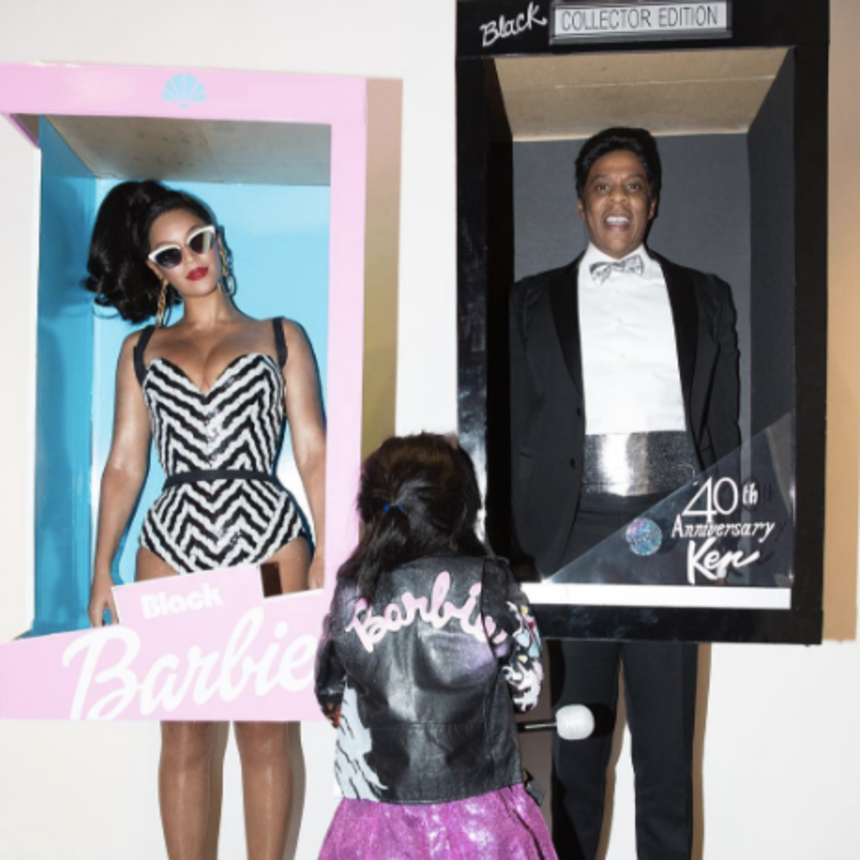 Finally, we have a two-in-one couples’ costume: Beyoncé and Jay-Z, but also, Barbie and Ken. The A+ list couple went as the Mattell dolls for Halloween last year, and with a few crisp and trendy looks (we suggest a mini dress and a tux), you can do the same.