The Netflix star is set to host on February 27 with musical guest Bad Bunny.

The Netflix star is set to host on February 27 with musical guest Bad Bunny.

“Bridgerton” star Regé-Jean Page is trading in the London ton for Midtown—at least, on February 20, he is.

The actor is making his “Saturday Night Live” debut as the host alongside musical guest Bad Bunny, both first-timers to the Studio 8H stage. 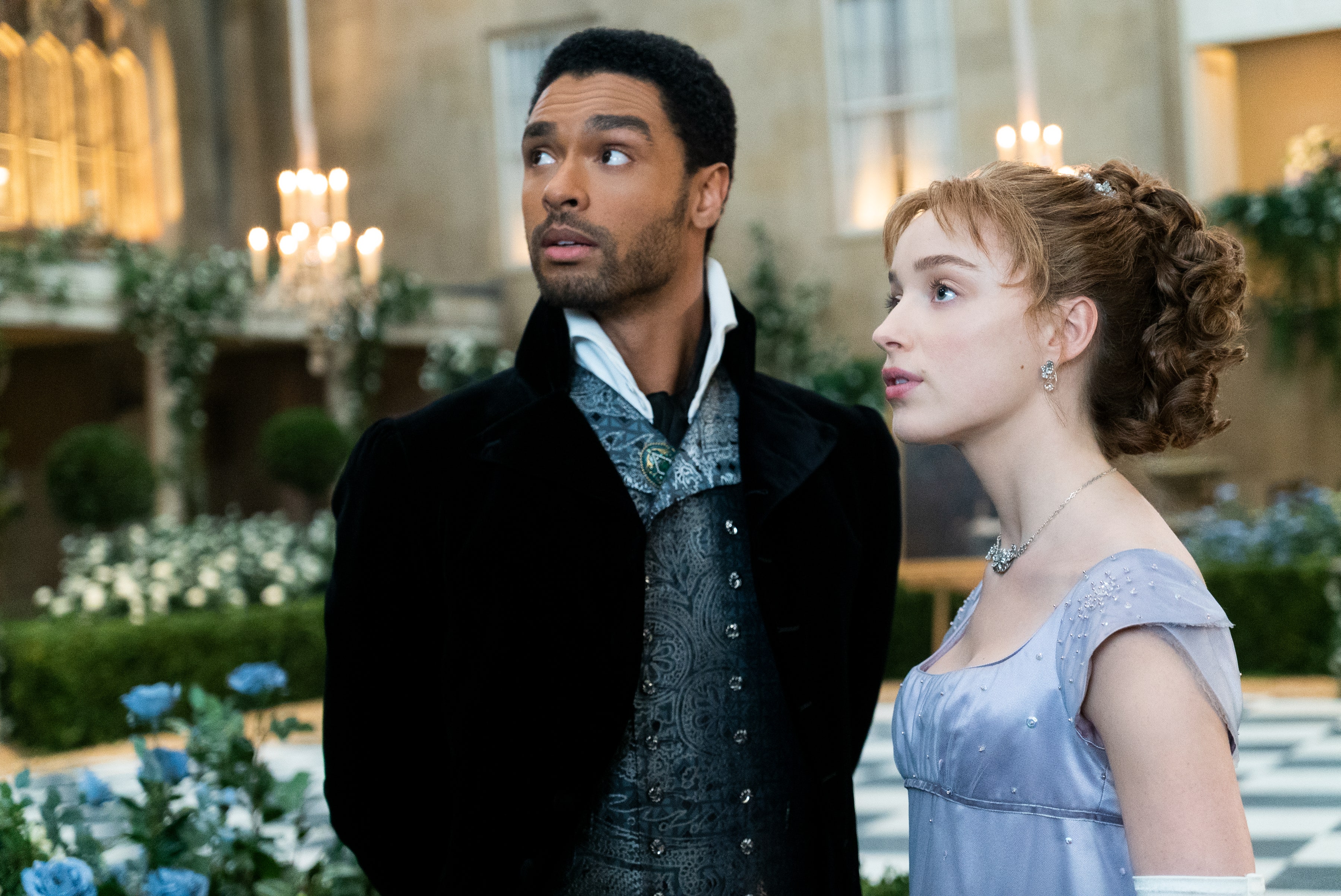 Regé-Jean Page in “Bridgerton” (via Netflix)

Page plays Simon Basset, aka the Duke of Hastings, on the hit Shondaland series on Netflix, a wealthy bachelor determined to forsake marriage. Following the plot of the “Bridgerton” romance novels by Julia Quinn, Basset’s plans to remain single are quickly overturned by a tricky romance scheme and a town that feeds on the scandals and gossip of the elite.

Produced by Shondaland and “Scandal”’s Chris Van Dusen, “Bridgerton” became the most-watched Netflix original series in history, clocking in at over 82 million member household streams in the first 28 days of its premiere and a season 2 renewal. Page is nominated for a SAG Award and a NAACP Image Award, and has been speculated to take Daniel Craig’s place as the next James Bond.

Musical guest Bad Bunny has had just as prolific of a year. With three hit albums dropped in 2020 and a Variety Achievement in International Music Award, Bad Bunny is currently nominated for two Grammys and has made waves in the music industry with each consecutive drop, tallying up eight nominations and one win at the Latin Grammys and two American Music Awards.

The host and musical guest for SNL’s February 27 episode have not yet been announced.

The Weeknd’s Super Bowl Performance Will Become a Documentary
Showtime’s “The Show” will provide behind-the-scenes footage of the historic 2021 Super Bowl Halftime presentation.