Tune into the best of the year's releases on VMAN's year-end music round up!

Tune into the best of the year's releases on VMAN's year-end music round up!

Welcome to VMAN’s New Music Round-Up (yes, we’ve got one too)…the year end edition! We’re looking back at some of the best of the best, the releases that stuck in our brains, the ones we couldn’t get rid of, no matter how hard we tried, no matter how many chainsaws we used, they persisted. And we’re all the better for it (except for this gashing hole in my head). Here are our picks (in no particular order):

Honorable mentions: “Save Your Tears (Remix)” by The Weeknd ft. Ariana Grande and “Fix You” by Kacey Musgraves (originally by Coldplay)

lately I feel EVERYTHING by WILLOW 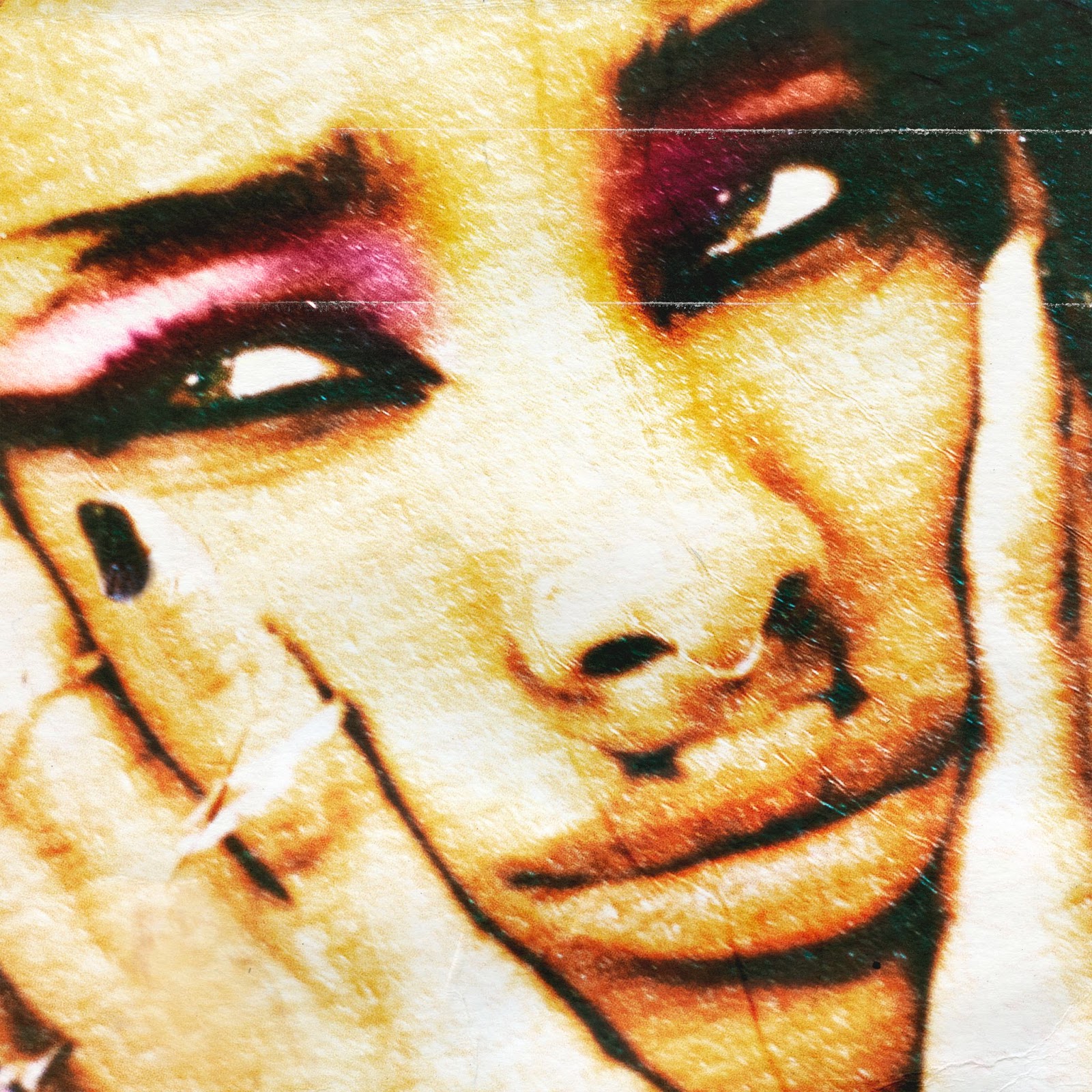 WILLOW took 2021 to completely come into her own as a person and an artist, fully embracing the IDGAF mantra. Yet, the whole point of her newest album is that she does care; she cares enough about the sounds she so carefully curates. She cares every bit about the raw feelings she can sing and shout about, especially given how much they intensify the younger you are. lately I feel EVERYTHING is a testament to how passionate the younger Smith is about her voice and artistry. The point of harder rock is not to just let caution fly to the wind, but to just proclaim your thoughts and feelings in a louder, more impactful way. And WILLOW finds her home in that camp and delivers her most impressive and thoughtful record yet. Listen, listen, listen. I’ll admit, BTS’ English-language songs don’t really have the lyrical depth (more like a shallow pool) that their Korean and Japanese ones do. But that’s not really the intent, they’re meant to be universally fun songs for everyone to enjoy. The difference with “Butter?” For the first time, it sounds like they’re having just as much fun. You can distinctly tell where each of the septet is finding their moment to shine, and it’s so fucking earworm-y I haven’t been able to get it out of my head since I first heard it in May. Also, on a personal note, no song pumped me up enough each day to find the energy to work out like “Butter” did, and for that, my body thanks it. Usually, Ed Sheeran slots into this oft-filled space for me that’s pretty much just any sappy guy with an acoustic folk song in his repertoire, with the occasional also-sappy poppier hit. But what he does with “Bad Habits” is enter into this darker space of synth and dance-pop that presents more as uncharted territory for him. He doesn’t take himself too seriously here and learns to let go while also keeping things just as tightly wound and immaculate as his normal discography, producing essentially this year’s “Blinding Lights.” And given everyone’s still talking about it, it clearly has the longevity to be one too! “Old Town Road” was catchy but pretty much just a bleh start, to be honest. “Montero,” as an opener, is just as insanely catchy, but now we have some meaning! Lil Nas X took the year to fully come out of his shell, embrace his queer identity, unify the public persona with the Nicki Minaj stan inside him all along. With his debut studio record ushering in his most impactful and successful era, he was able to solidify himself a place in the pop culture pantheon with a style so extravagant, so colorful, so fucking gay (and also very polished) that you have to love it. And here’s the thing, he doesn’t really care anymore whether you love it or not, he’s doing all this for himself now, he’s becoming one with the culture because he wants to. And we bow down.

“Oh!” by The Linda Lindas Like an updated take on the Go-Gos’ incredibly iconic “We Got the Beat,” the Linda Lindas understand what it means to rock out and rock hard. By that, I don’t mean they just go all batshit insane, it’s that every word is just oozing, positively dripping with their frustration at everything that’s going to shit. The beauty of it, especially, is in the nod it has to classic rock, the kind that you can chant along to; they say “Oh!,” you say “Oh!,” you can’t resist it, even if you try. And that’s the magic of the Linda Lindas.

“After All” by Elton John and Charlie Puth It’s kind of a match made in heaven, John and Puth, because they’re too artists who have such an innate understanding of music. The former in a more classical sense, and the latter in a modern and more technical way. Both know how to approach their songs from a supremely polished way, where every single aspect of it is thought out, every belt and note is planned. From the extended holds of the word “all” to the piano and synthesizer-laden production, this dramatic and deeply nostalgic track is kind of a perfect old-meets-new mesh that the 2020s have been all about.

“I Don’t Want to Talk” by Wallows The appeal of Wallows is in the fact that they’re so decidedly not steeped in everything that’s popular right now, but they’re still easily palatable. “I Don’t Want to Talk” is a good example of that and by far one of their most easy-listen friendly tracks. It’s very reminiscent of early 50s and 60s style tracks that you’d hear from bands like the Monkees, something you can see in many of their other songs. Their performance sounds like they’re completely, robotically disinterested in everything going on around them, a good reflection of the song’s themes. It stands out in a year where vintage is making its voice heard, but in a different vein. Conan Gray has been all over the spectrum over the past year with his musical releases, going from the Shawn Mendes-esque operatically dramatic, to the road trip-worthy light, to the synth-pop, very clearly 80s inspired “Telepath.” Taking cues in terms of melodies and pace (at least, in my opinion) from Michael Sembello’s 1983 hit “Maniac,” this track features Gray in a space that allows him to be a lot more free-flowing and evocative. His voice has always belied emotion and had the capacity for power, here he’s able to showcase it all without going too overboard or sappy. See, I told you there’s something to my whole “midnight music” business from this year!

“Bite Me” by Avril Lavigne Throughout Avril Lavigne’s illustrious career, she’s always had the flair for punk-rock without fully giving over to that side, choosing to add poppier, more mainstream elements to her music as well. And they’ve made her a legend for even daring to go outside the norm. And in a time when everyone’s way out there, she’s chosen to go all in and go balls to the wall with the punk rocker that was always inside her. “Bite Me” is exactly what it sounds like – it’s biting, it’s raw, it’s dangerous, it’s snarky, it’s in your face, and it’s absolutely iconic.

Don Toliver Hits the Gas on New Music
Only a month after the release of Life of a Don, Toliver tells V he's already back in the studio doing what he does best.